The Danube river is bringing the many countries in the Danube region together to work hand in hand with expert organizations towards a better, bluer Danube for many future generations to come.

With 2,857 km in length, the Danube is the second-longest river in Europe (after the Volga river) and the longest river in the European Union. Its basin area covers more than 800,000 km2 or 10% of Europe's surface.

The Danube is the only eastbound river in Europe. It originates in Germany's Black Forest as the much smaller Brigach and Breg rivers join in the town of Donaueschingen. The Danube then flows eastward, passing through several Central and Eastern European capitals before emptying into the Black Sea via the Danube Delta in Romania and Ukraine.

The Danube basin includes the territories of 19 countries and is home to more than 83 million people with a wide range of cultures, languages, and historical backgrounds. It is the single most international river in the world, affecting more nations than any other river.

It crosses 10 countries: Germany, Austria, Slovakia, Hungary, Croatia, Serbia, Bulgaria, Romania, Moldova, and Ukraine. So, transport along the river not only provides jobs but provides a greener alternative to roads.

The European Commission recognizes the Danube as the “most important non-oceanic body of water in Europe” and a “future central axis for the European Union”.

Due to its large area and very diverse habitats, the Danube River is one of the most important natural treasures of Europe and a backbone for biodiversity conservation. Over 2.000 plant and 5.000 animal species live in or by the waters of the Danube.

When the River transforms into the Danube Delta it becomes one of the world's largest wetlands, featuring 30 different types of ecosystem. With over 5,500 flora & fauna species, spreading on over 5,050 km2 of marshes, canals, reed islets, and lakes, Danube Delta is the third place in the world regarding biodiversity. Only The Great Barrier Reef in Australia and Galapagos Island have greater biodiversity.

Although the Danube is widely known as the “Blue Danube”, its water is far from being blue in most places. In recent decades, many dams and locks were built that interrupt the natural flow of the river on its majestic journey to the Black Sea. On top of this, problems from pollution endanger its rich biodiversity and extensive land changes cause floods and droughts in many places.

National Parks, Biosphere Reserves, and other Danube Protected Areas play a leading role in the conservation and restoration of habitats and species. Often, these activities are best-practice initiatives for the management of Natura 2000 sites.

itiatives for the management of Natura 2000 sites. 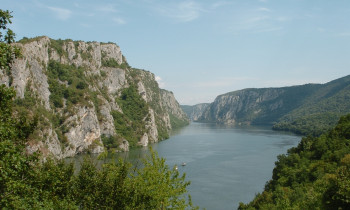 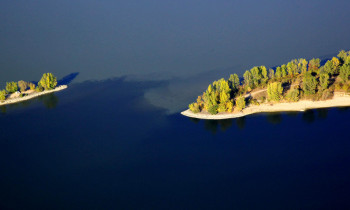 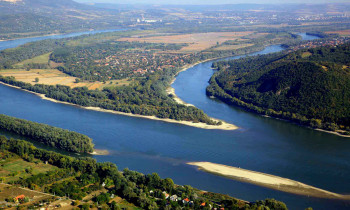 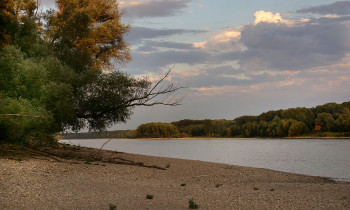 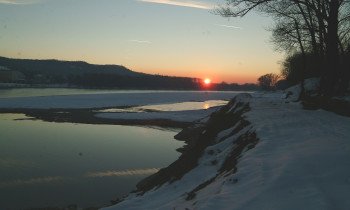 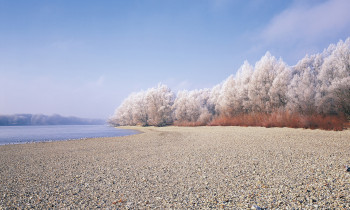