Check our last Areas of intervention in Species category...

About Areas of intervention

The Danube Basin is home to around 5,000 animal and 2,000 plant species. Of course, it’s difficult to implement protection actions for each one of them – but luckily, this isn’t necessary due to the concept of flagship species.

These flagship species (or umbrella species) have complex demands on their habitats, and therefore by preserving the habitats and dynamics that satisfy their needs, we are able to protect the living spaces of many more species. Additionally, these flagship species are usually attractive and fascinating animals, which is why they are also well-suited to demonstrating to the public the need to preserve their habitats and raise awareness for the effects that our lives have on natural environments.

The DANUBEPARKS Network focuses on various flagship species, like e.g. the White-tailed Eagle and the Sturgeon (described in this chapter), the Little-ringed Plover and Sand Martin (described under Monitoring) and the Black Poplar (described under Habitats).

The White-tailed Eagle, a majestic bird of prey, has two main populations in Europe: One in the area of the Baltic Sea, and one along the Danube. However, the population in the Danube region is mainly confined to the Hungarian-Croatian-Serbian border area with its vast wetlands. The reason for this is that the White-tailed Eagle needs large undisturbed areas, as it sometimes crosses around 80 kilometres in just one day to hunt and feed. In addition, it is very sensitive to human disturbance when breeding.
pdf 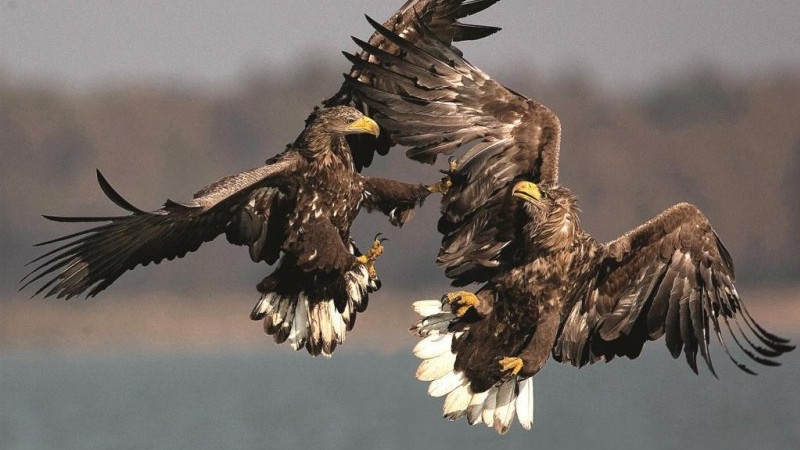 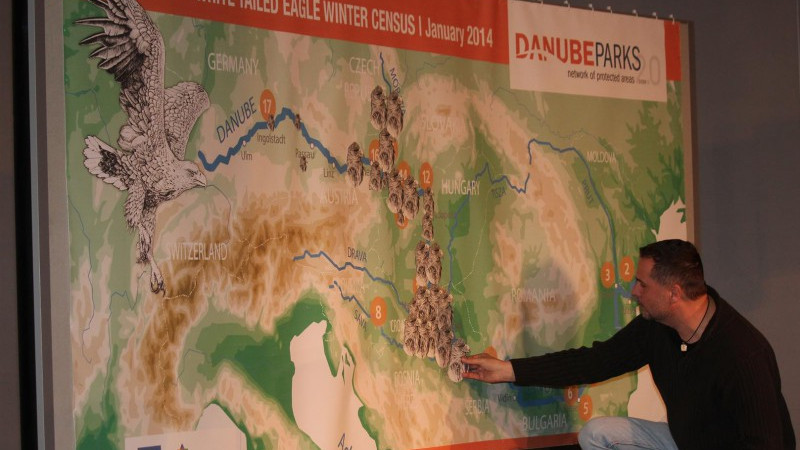 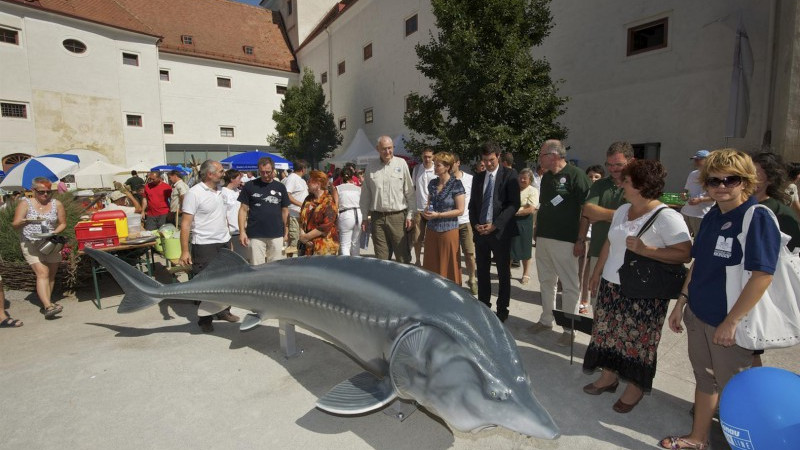